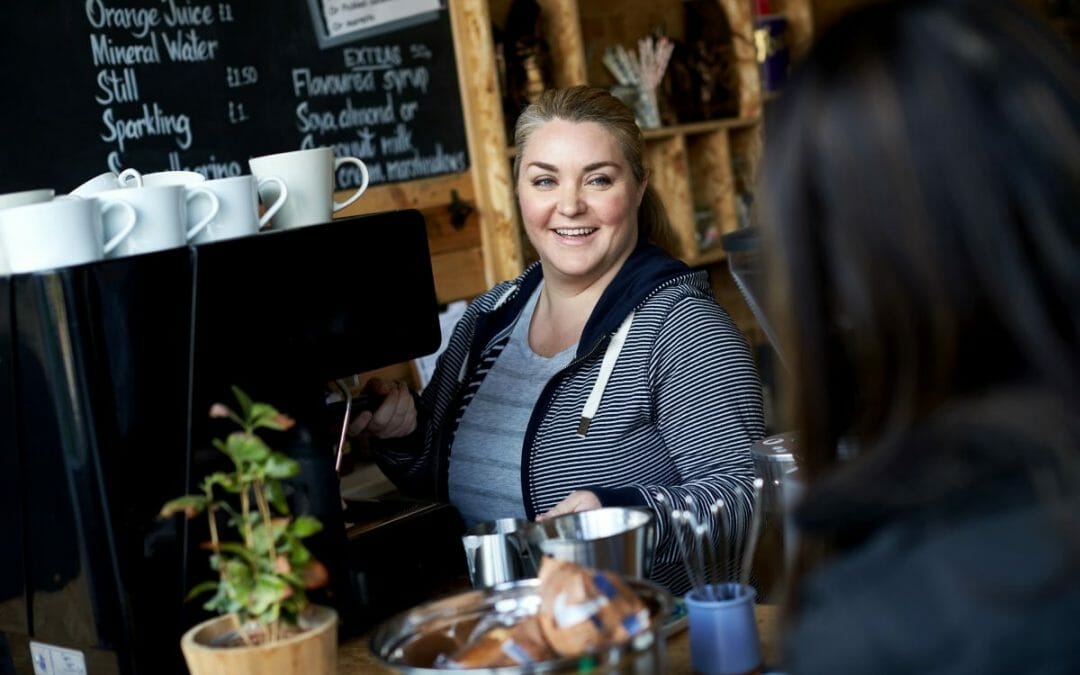 A new paper from the University of Liverpool has found that frequent consumption of low-calorie sweetened (LCS) beverages may help people to eat less and feel more positive about their eating.

Many people consume LCS beverages, however their effects on appetite and weight remain unclear. In particular, there is concern that LCS beverages may encourage a preference for sweet-tasting foods and thereby promote overeating and weight gain.

However, another possibility is that people who regularly consume LCS beverages are trying to control their food intake and eat less. For example, by consuming them in response to food cravings, LCS beverages might satisfy the desire for sweet taste.

To test this idea, the Liverpool researchers designed an experiment to “induce” chocolate cravings in their participants (who were all regular chocolate eaters). Half of the participants had to unwrap, smell and imagine eating their preferred bar of chocolate, but without being allowed to eat it. The other participants were in the control group – they carried out the same task but with a wooden block.

Participants’ ratings for chocolate craving increased in the chocolate group but did not change in the control group. This confirms that the procedure was successful in making half of the participants crave chocolate.

Next, all participants were given access to plentiful quantities of sweet and savoury snack foods and drinks (including LCS beverages) and told to eat as much as they wanted.

This suggests that the frequent consumers were somehow protected from craving-induced increases in food consumption, perhaps because they were consuming LCS beverages as a way to satisfy their food cravings.

These findings add to the ongoing debate about the effects of LCS beverages on appetite control and weight management. Overall the study suggests that LCS beverages may help some people to eat less and also feel more in control and less guilty about their eating. So, in addition to their role in managing food intake, these beverages could also fulfil an important psychological function.