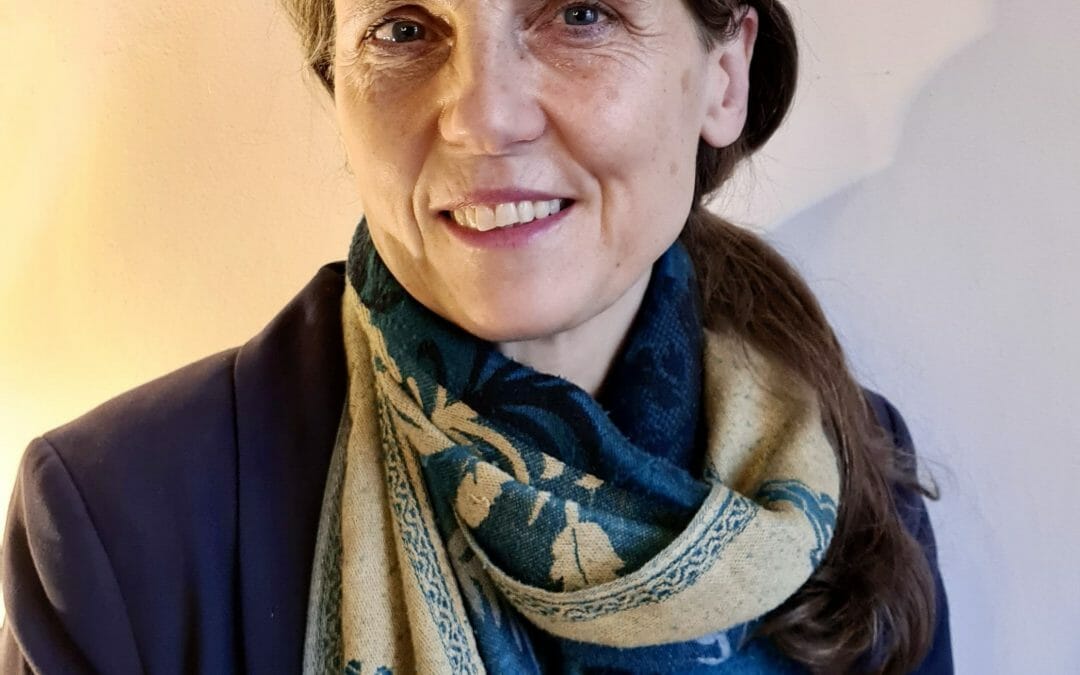 The SWEET Consortium is pleased to introduce you to colleague and project partner Heleen Claringbould from Corepage.

Heleen, tell us about Corepage.

Corepage stands for Consult and Research in Participation and Gender. It is a bureau, involved in different environmental and sustainable soil improving agricultural management- and food related- projects including(DESIRE, Coroado, Cascade, RECARE, iSQAPER, SoilCare, see www.corepage.org), from a gender equality point of view, and looks at equal opportunities for men and women holistically across the organisation of the project, among the researchers involved, the stakeholders and their boards. In addition, we review and analyse gender diversity within the content of project research, gathering and analysing gender disaggregated data and gender related issues. By participating in these projects, through reporting and communication, Corepage raises gender awareness, and, we hope, results in improved gender parity across the projects we work in and beyond

What is your role in the SWEET project?

In the SWEET project Corepage is involved to develop a Gender Action Plan and integrate awareness of gender equality across research assumptions, and to include this theme as an element of project performance in general. Gender equality here refers here to equal rights, responsibilities and opportunities of women and men within the participating institutes and boards, and to gender diversity and prevention of gender bias in research, where prejudicial action comes from gender based perceptions. By contrast, we promote gender sensitivity wherever applicable, from identifying and addressing cultural perceptions of the researchers to engaging with needs of their target group.

Therefore gender disaggregated data and gender related approaches are requested of project researchers. These data are being analysed and reported within the project and communicated both within and outside the project. Gender balance within the project organisation, is also reviewed.

Why is this work important to the overall SWEET project?

Wherever opinion enters scientific discourse, gender awareness is at stake. Gender disaggregated results are taken into account in some of the research for SWEET, for example concerning dietary needs: Dietary needs for men and women differ and this has been taken into account in study designs; Also concerning intake: In general, those consuming the highest levels of sugar-sweetened beverages (SSB) were more likely to be men while the opposite was seen for beverages using alternate sweeteners (ASB) in some population studies. Further research will show whether there is an impact on weight and if this effect is different between men and women. In addition, in the project social media analysis, gender may be a key part of the profile since, for example, women are likely to be more interested in nutrition related subjects than men are on this platform. This type of research is only possible when the element of gender is taken into account and by gathering and analysing gender disaggregated data.

What have you gleaned so far from working on this theme in the context of SWEET and how will it contribute to the work?

My goal is to gather and analyse information, related to gender. Initial results show that within the SWEET consortium, in the first reporting period the gender balance was 50-50 in the higher academic positions and around 70% women and 30% men working across the entire project consortium (142 people total). Gender equality policies in some research institutions and companies involved in the SWEET project have a key impact on gender equality from the bottom up and these experiences can also inspire the institutes and companies in SWEET, that lack policies for gender equality. ULIV and UNEW for example, are working within at the silver level of Athena Swan. We hear “participation in Athena SWAN had brought about important structural and cultural changes, including increased support for women’s careers, and efforts to challenge discrimination and bias.” (Ovseiko 2017*)
With the questionnaires I am gathering gender data from the project partners to share, to exchange ideas on gender equality policies within the institutes and find ways to cooperate with the research on sweeteners and sweetener enhancers with the focus on gender diversity.