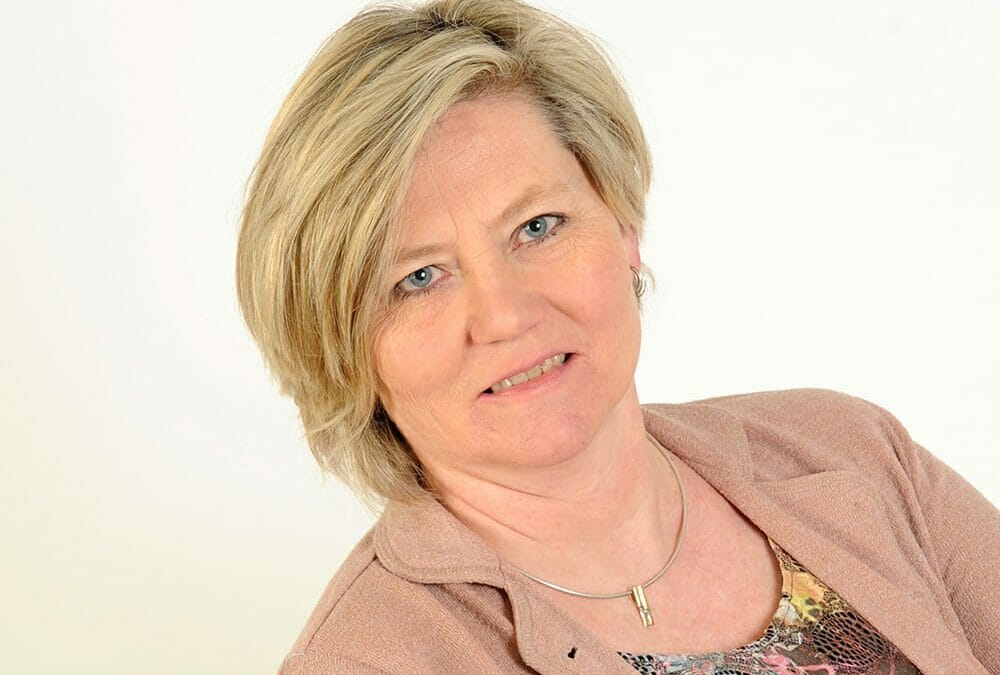 A recent paper from the Elinav group at the Weizman Institute of Science (Cell, 2022) garnered quite some attention across scientific and popular media around adverse effects of non-caloric sweeteners and their negative health impact.

The research question is whether non-caloric sweeteners affect the composition of oral and gut microbiota —and through that host, metabolism, in particular glucose homeostasis.
The authors tested this in an elegant placebo-controlled randomized parallel intervention trial testing Saccharin, Sucralose, Aspartame and Stevia in doses below the acceptable daily intake (ADI).
This landmark study shows some effects from sucralose and saccharin, but not from stevia and aspartame on postprandial glucose responses after an oral glucose tolerance test, when healthy volunteers consumed 100 mg/day of sucralose or 180 mg/day saccharin over a 2 wk period. The authors only report incremental responses over baseline; these were increased by around 20% from saccharin and sucralose when compared to baseline.

Fasting GLP1 and insulin levels remain unaffected. Many state-of-the-art analyses are included in this paper including microbiome and metabolome analyses, which leads to the conclusion that human NCS consumption may induce person-specific, microbiome-dependent glycemic alterations.

Nevertheless, this data remains controversial in the field. A previous elegant study using double the amount of saccharin (400 mg/day) over a 2-wk period could not detect any effect on either the microbiome or glycemic response after an OGTT, and could not identify responders or non-responders based on microbial composition. In the Elinav paper it is suggested that this may relate to whether sucralose is co-ingested with carbohydrate, but this requires further study.

Thus, at the moment we still have controversial findings in the field regarding the effects of sucralose and saccharin on microbiome and postprandial glucose homeostasis. Furthermore, it is not known to what extent short term alterations in postprandial glycemia translate into cardiometabolic risk in the longer term. For this reason, we hope in 2023, to be able to present the results of the 1-y SWEET intervention study studying the effect of replacing sugars with non-caloric sweeteners on body weight control and cardiometabolic health. Stay tuned!